Raspberry Pi single-board computers are set to become more expensive and, in some cases, harder to find as the company faces continued supply chain issues and component shortages — though Eben Upton believes the changes are temporary.

Raspberry Pi has long been known for its aggressive pricing: Its flagship single-board computers have always launched at an entry-level price of $35, no more and no less, and despite getting increasingly powerful have never seen a price hike for inflation or any other reason — until now.

Facing continued component shortages and other supply chain issues, in common with the rest of the industry, Raspberry Pi has made an unwelcome announcement: A temporary, hopefully, increase in price for one of its most popular products. 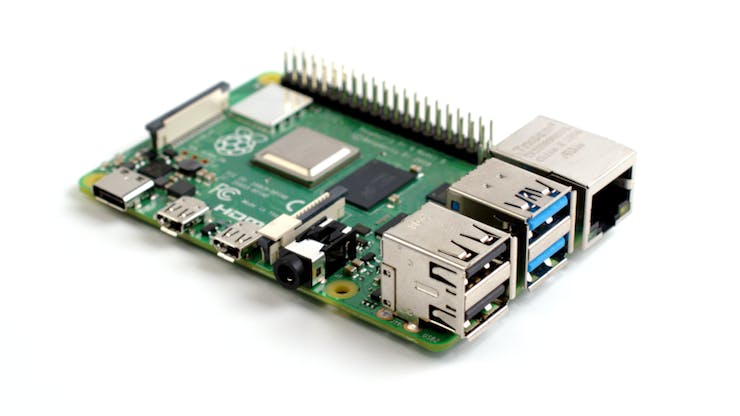 The Raspberry Pi 4 Model B 2GB, which replaced the 1GB variant as the entry-level model when it received a price cut to $35 two years ago, is now returning to $45; for the budget-conscious, the 1GB model is coming back at $35, reversing the earlier move. 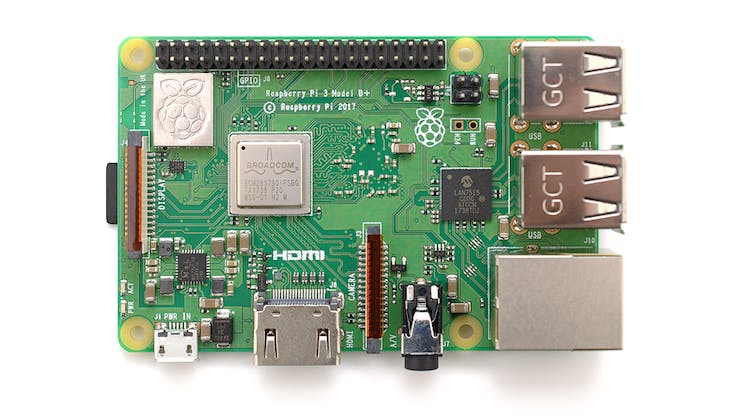 The Raspberry Pi 3 Model B+ is being "deprioritized," meaning supplies are likely to run short. (📷: Gareth Halfacree)

"None of these are palatable decisions," Raspberry Pi co-founder Eben Upton admits in the announcement. "In the entire history of Raspberry Pi, we have never increased the price of a product, and have often been able to reduce prices between, and sometimes within, generations. Likewise, long-term availability of our products, from stock, is a core part of our value proposition to industrial customers. But this set of temporary changes is the best way we can see to support all our customers through these strange times.

"The good news is that we’ve been able to hold the line on pricing for all but one of our products; that we expect to have enough 28nm silicon over the next twelve months to support both our existing Raspberry Pi 4 and Compute Module 4 customers, and customers migrating from Raspberry Pi 3B+; and that we see early signs that the supply chain situation is starting to ease."