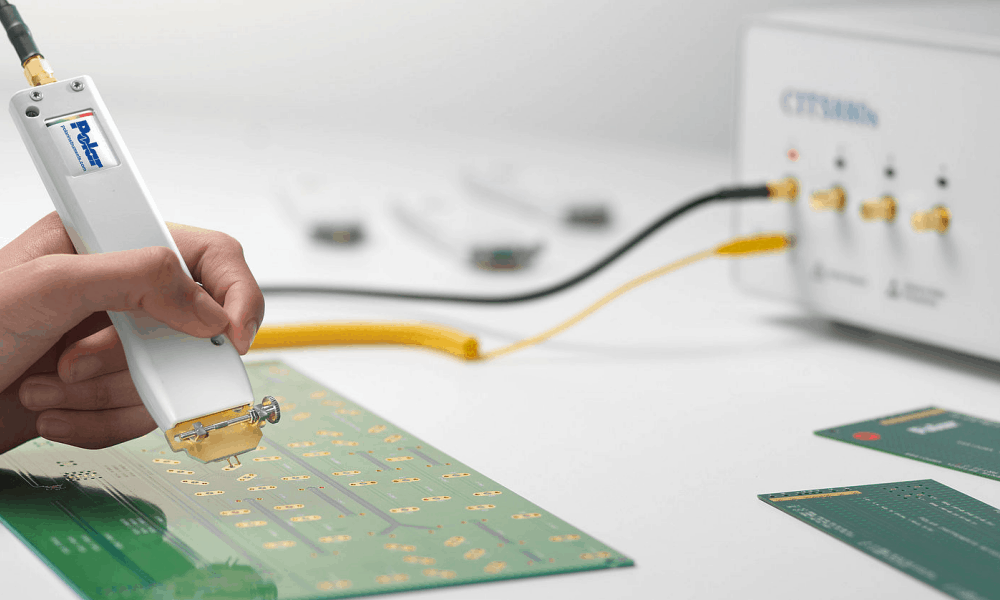 The high end electronic products are extensively manufactured in different parts of world in specialized PCB manufacturers and PCB assemblers. These products are high quality, high reliability and also expensive. This is because of the reason of using high speed and HDI (High Density Integrated) multi-layer PCBs inside these product. The PCBs are the core of any specialized high end commercial or military product like mother board, mobile phones, microwave telecommunication devices and other satellite control equipment or onboard electronic circuits. In this article we shall discuss about the “signal integrity” issues that are common to raise in high speed digital circuits PCBs and measures that a PCB designer takes by controlling the impedance of PCB to minimize signal integrity issues.

What is Signal Integrity?

The signal is basically the combination of voltage amplitude, the frequency and phase shift. In PCBs there are thousands of nodes or points which are interconnected with each other by means of “trace or track”. Signal integrity means that a signal when transmitted from one point on PCB to another point through transmission medium called trace is completed transferred to the receiver node by the transmitter node without any “signal reflection” or signal loss. However in practical cases this does not happen especially in high speed circuits. Because the transmission line is not properly terminated at the end node by a proper impedance equal to the “characteristic impedance” so the part of the signal transmitted is reflected back to the receiver hence generating signal vibrations and causing “signal distortion”. So we can say the mother of reasons of signal integrity issues is the “Impedance mismatch” at the transmitter and receiver ends on PCB trace i.e. transmission media.

How to Control the Characteristic Impedance (Zo) and what it actually is:

Talking about the high speed multiplayer PCB, the most important factors that determine the characteristic impedance of a trace are

The trace itself is of two types.

The strip line is further classified as edge coupled and broadsided. As can be seen in figure below the distance between the two traces is denoted by “S”. This can be an example of differential line pair of LVDS (Low Voltage Differential Signaling)

This formula is valid when

This formula is valid when

How much speed is actually “HIGH Speed”..?

So what is exactly the high speed digital circuit is..? Well the answer is as precise as the question. The parameter that determines either the circuit is high speed or low speed is not the clock frequency which is mostly mistakenly discussed, but the “Rise Time tr” and “Fall Time tf” determines the circuit is high speed or not. According to the IPC standard, if the length of the signal’s rising or falling edge (also called Electrical Length) is greater than about one-sixth of the transmission line length then it is said to be “High Speed”. Look at the figure below.

The mathematical representation of Electrical length (LE) is given by

Let the trace length is 100mm and rise time is 1.54nS and propagation delay time is 44pS, so we can calculate LE as

How to Estimate L and C values while Zo and tpd known:

In case when you know the characteristic impedance Zo and propagation delay time tpd then you can estimate the values of L and C of transmission medium i.e. trace by formulas below

Following methods must be adopted to ensure optimum signal integrity