Matching resistance selection principle: The sum of the matching resistance value and the output impedance of the driver is equal to the characteristic impedance of the transmission line. The output impedance of common CMOS and TTL drivers will change with the level of the signal. Therefore, for a TTL or CMOS circuit, it is impossible to have a very correct matching resistor, only a compromise can be considered. Signal networks with a chain topology are not suitable for series termination. All loads must be connected to the end of the transmission line.

Series termination matching is the most commonly used. Its advantages are low power consumption, no additional DC load to the driver, no additional impedance between the signal and ground, and only a resistive element is required. 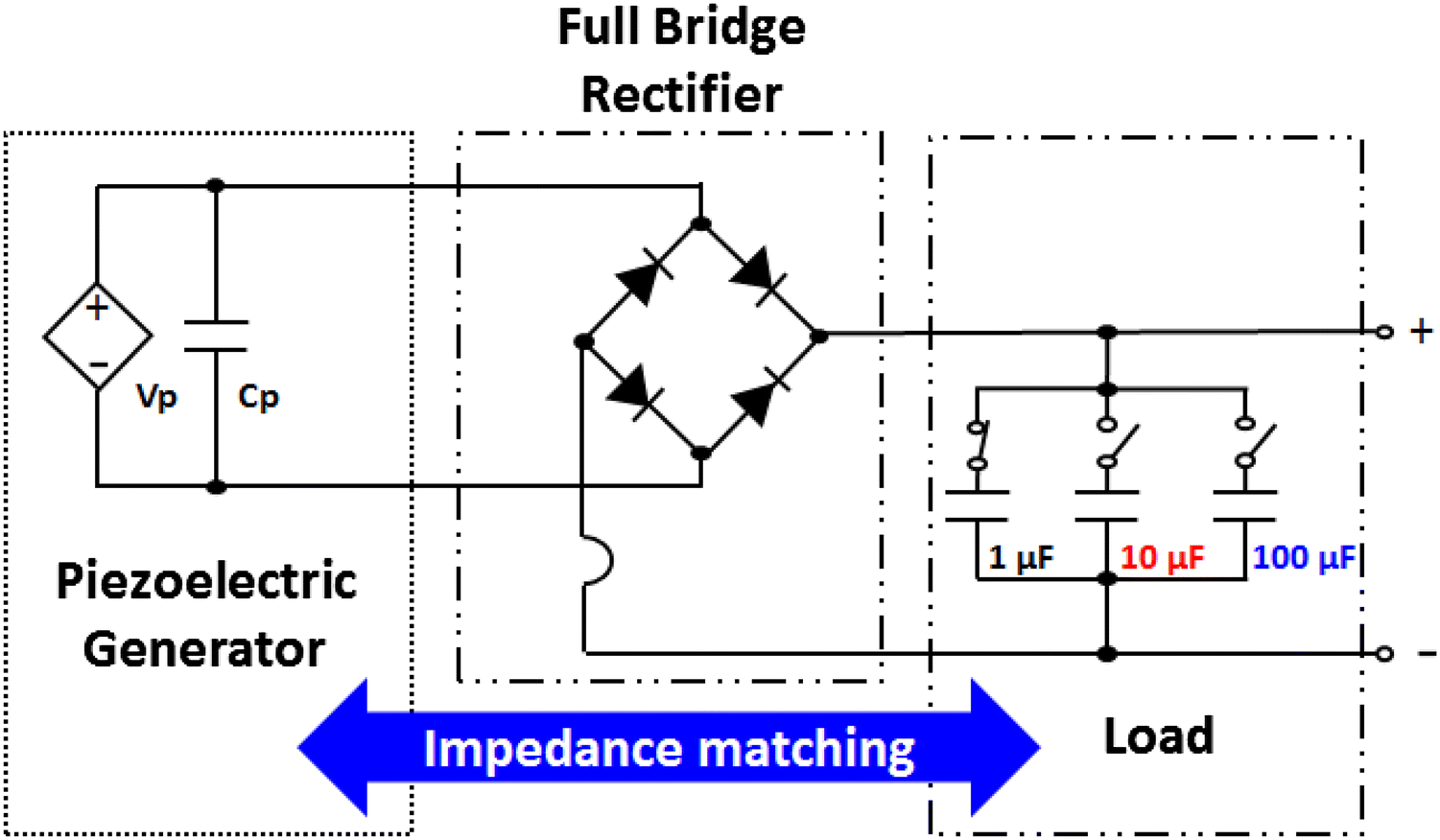 1.SSTL driver such as DDR, DDR2. It adopts a single resistance form and is connected in parallel to VTT (generally half of IOVDD). The DDR2 data signal's parallel matching resistor is built into the chip.

2.High-speed serial data interface such as TMDS. It adopts single-resistor form, connected in parallel to IOVDD at the receiving device, with a single-ended impedance of 50 ohms (100 ohms between differential pairs).

2.How to Cover Vias With Solder Mask in Eagle

3.How To Create PCB For Drone